Never underestimate the one who can lead a pack of hedgehogs. 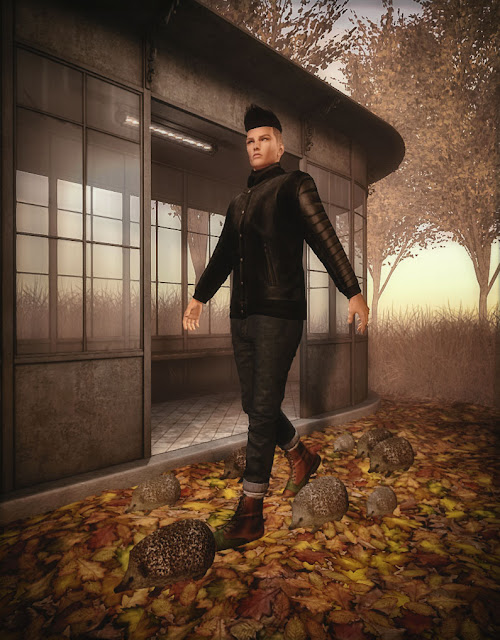 This pose set includes wearable hedgehogs and consists of 4 poses at 99L each or 150L for the whole set. The hedgehogs come with modify permission, so it's possible to adjust and re-arrange them (you need to check "Edit linked" to adjust them separately).

Love the humor of these and other poses by Fashiowl. Hugging a hedgehog? Making the last selfie with a turkey? Saying it with flowers while carrying a cactus? All nice ideas for some funny shoots.