What I do like about the poses from Come Soon is that they come with a complete scene to make a nice shot out of the box. What I don't like is a zombie theme. But zombies were exactly the scenes Come Soon has chosen for the October SwagBag. What is Halloween without them? So I didn't have a choice but to accept the challenge. Isn't it what heroes do after all? 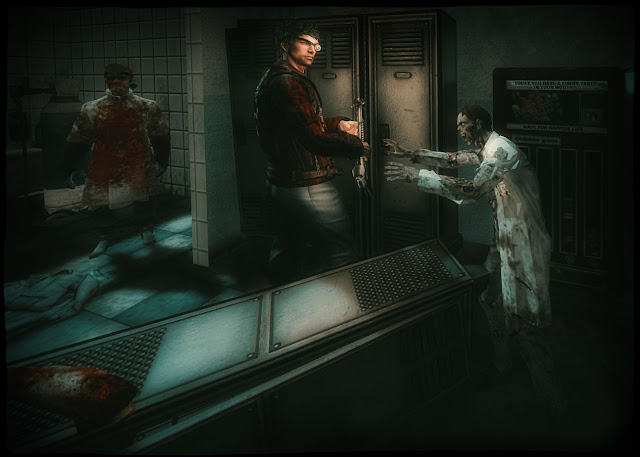 Posted by Chris Chronicles Blog at 12:18 AM