When time is resting

The time doesn't flow linear inside this house. There is a corner where it curls into a ball on the big chair and takes some rest before it starts its next run. 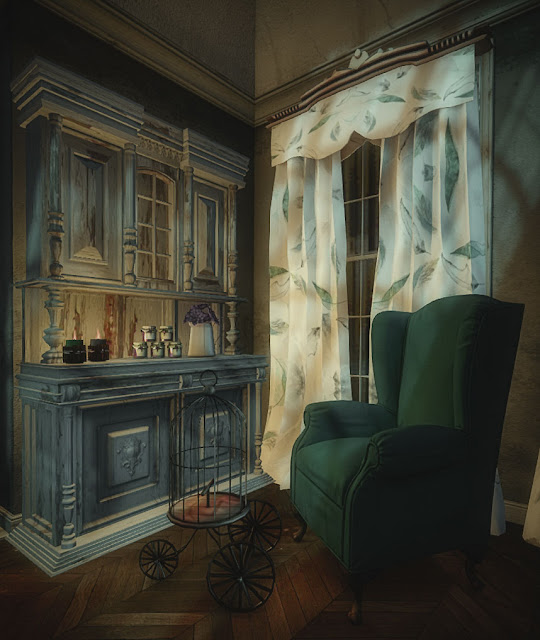 Still exploring the possibilities of Apple Fall's Country Hall while playing with some new items.