Hidden life of a clown

Do you know what is the other side of being a clown? He makes jokes and smiles and laughs the whole day. But what happen when he comes home after work? What is he alter ego? May be you can call yourself lucky if you never come to know the truth. 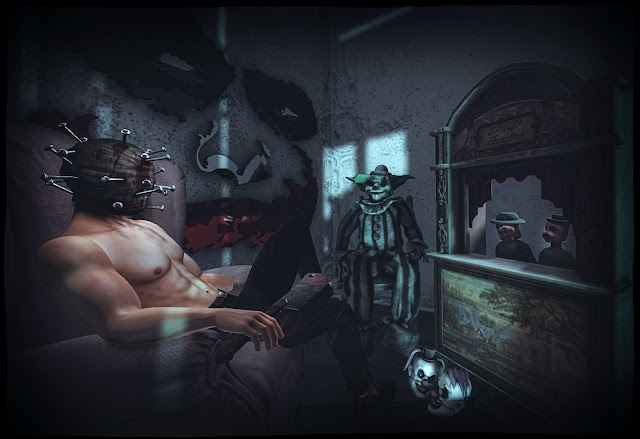 Posted by Chris Chronicles Blog at 12:32 AM