Poses... they are easily overlooked when giving credits to creators. So this time I though - why not to start with a pose. Let's use the last one I've bought sometime ago, but didn't play with it yet. The poses appeared to go well with a TMP avatar and not really working with Niramyth Aesthetics. Well, TMP it is. 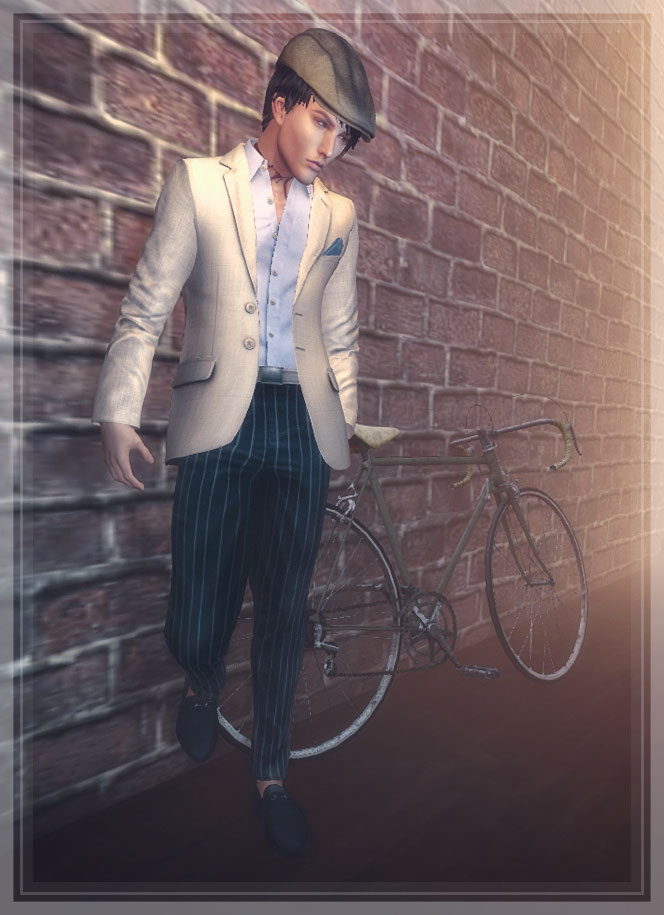 Pose:
RK Poses Bob #3 (I think it was September round of The Crossroads)