And here they are... as promised. The pictures from the Fogo Impressions contest. The King has made his choice and those pictures are not chosen for the final voting. But they do show the beautiful places and touching moments of Fogo through the eyes of its family members. 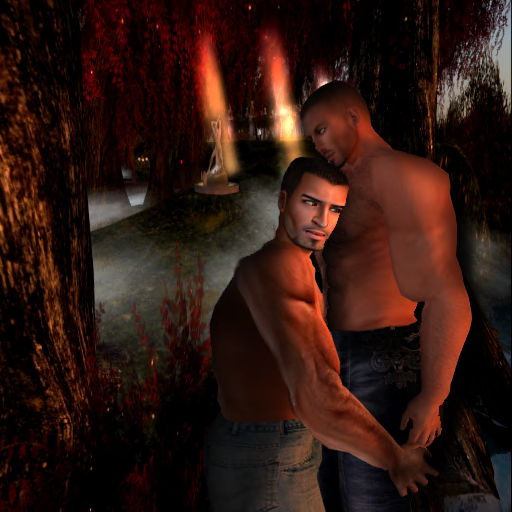 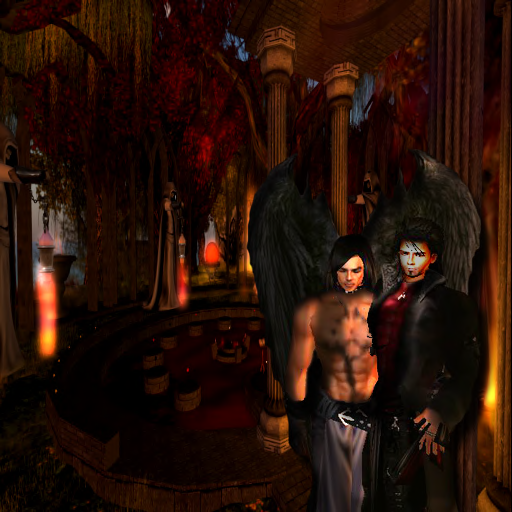 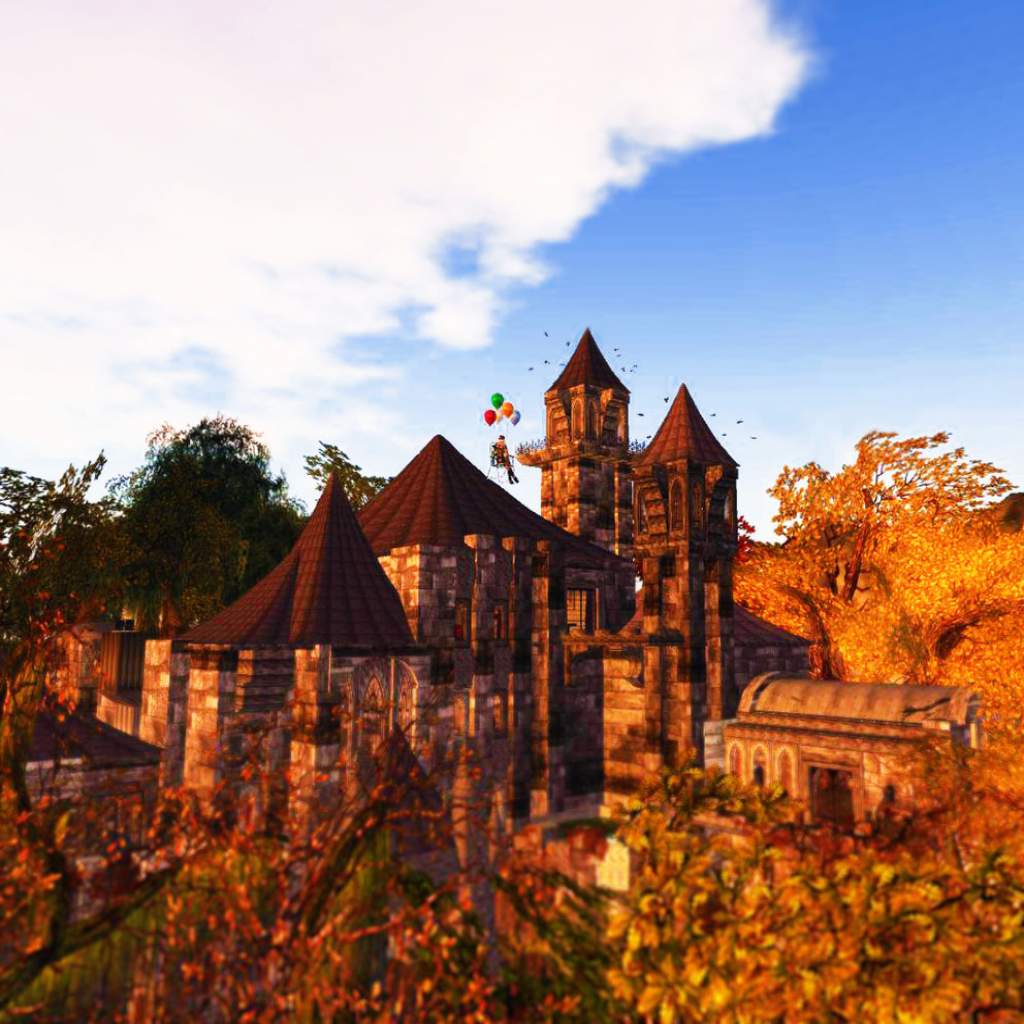 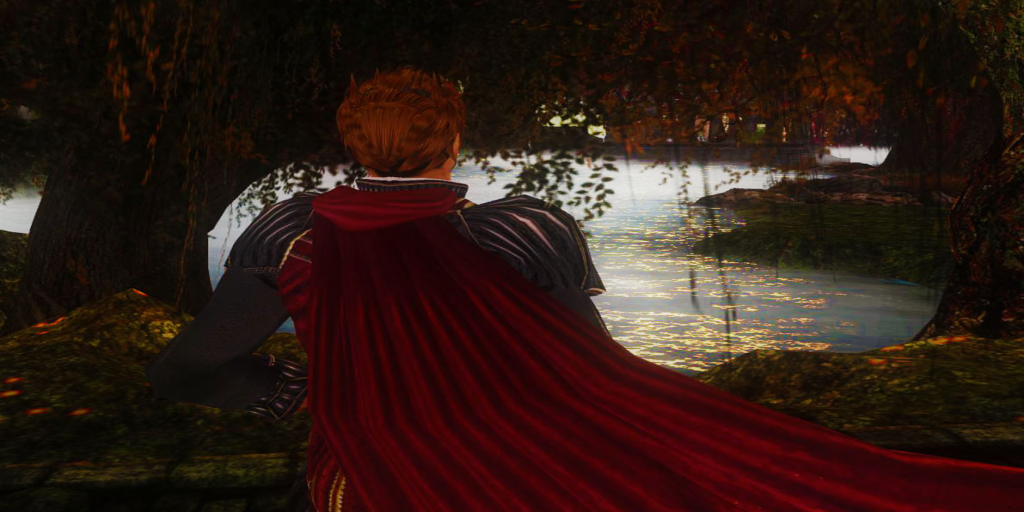 My ceremony by Epic 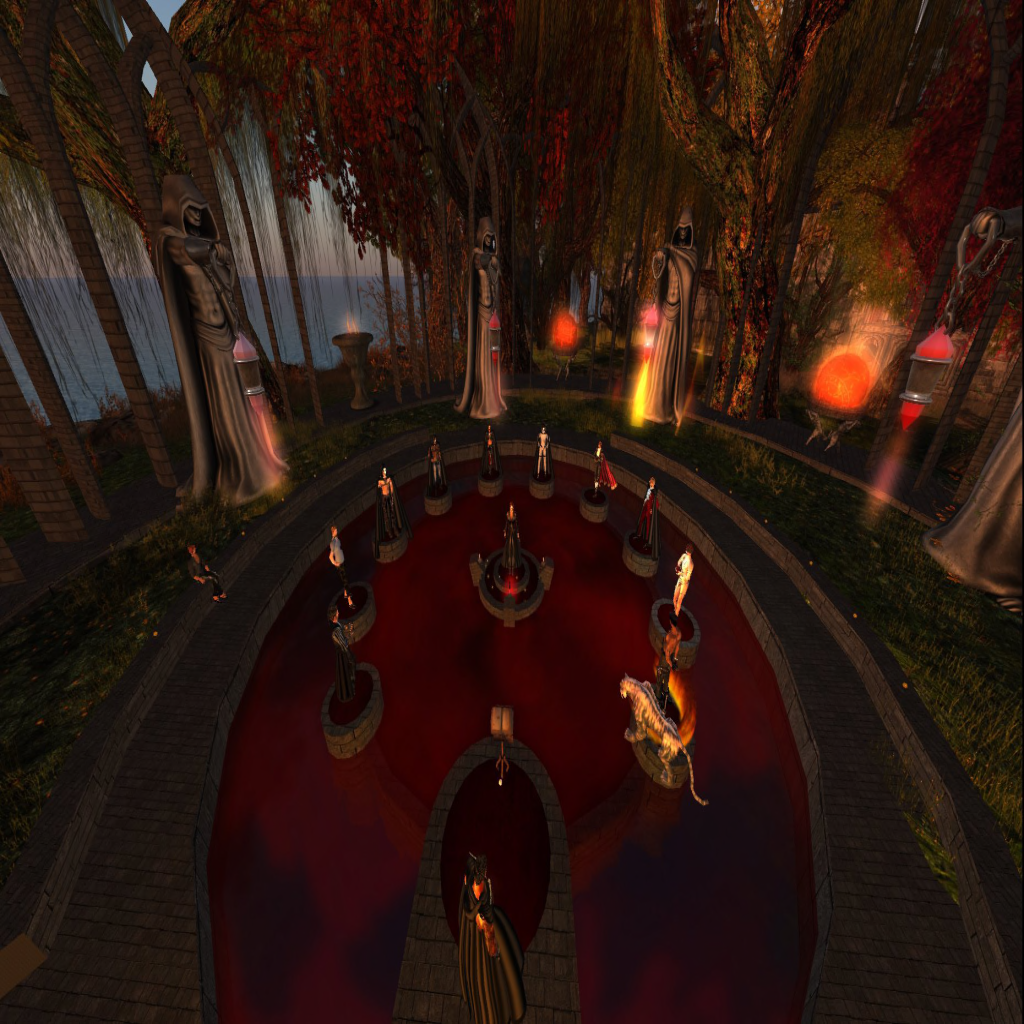 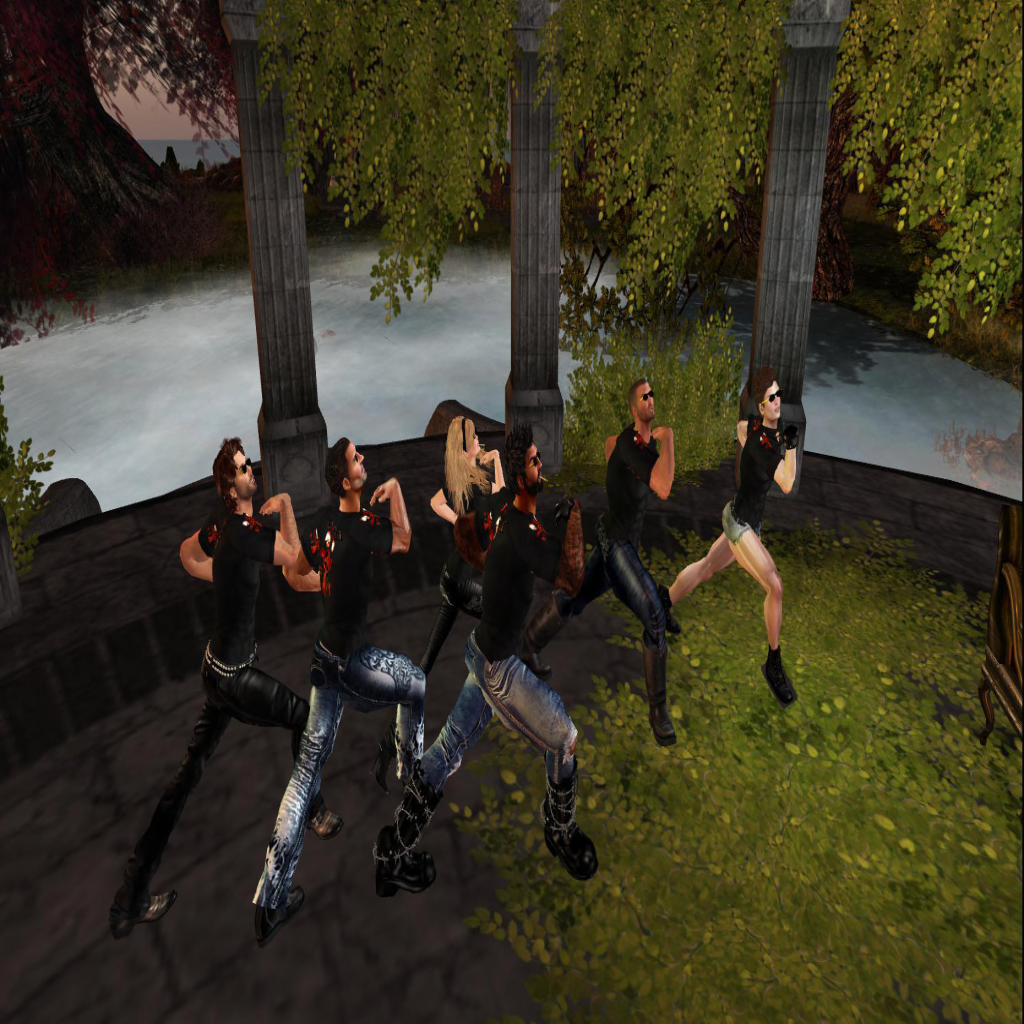 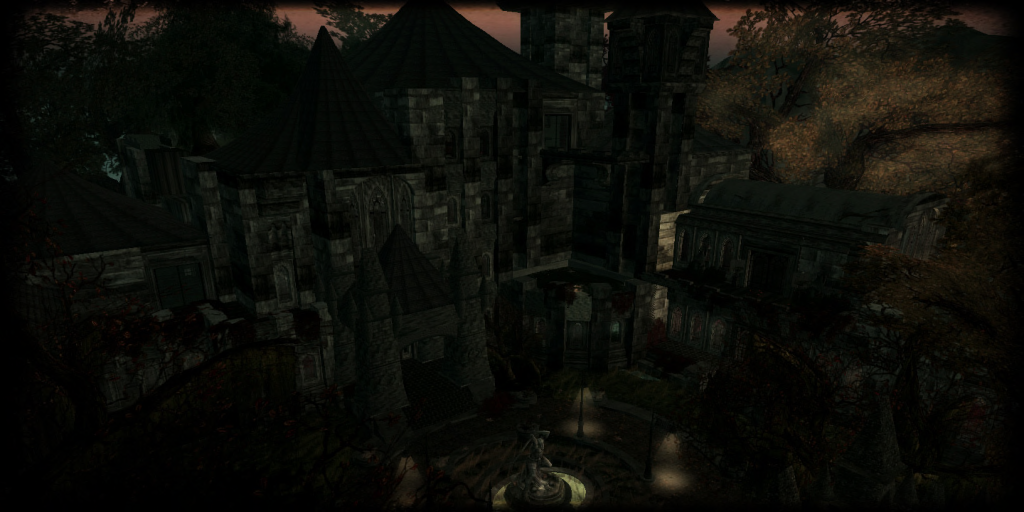 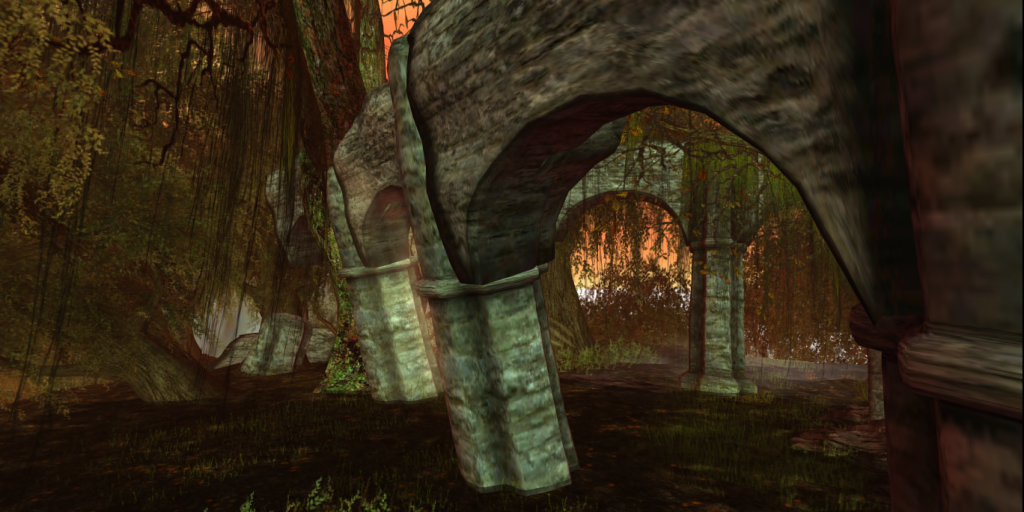 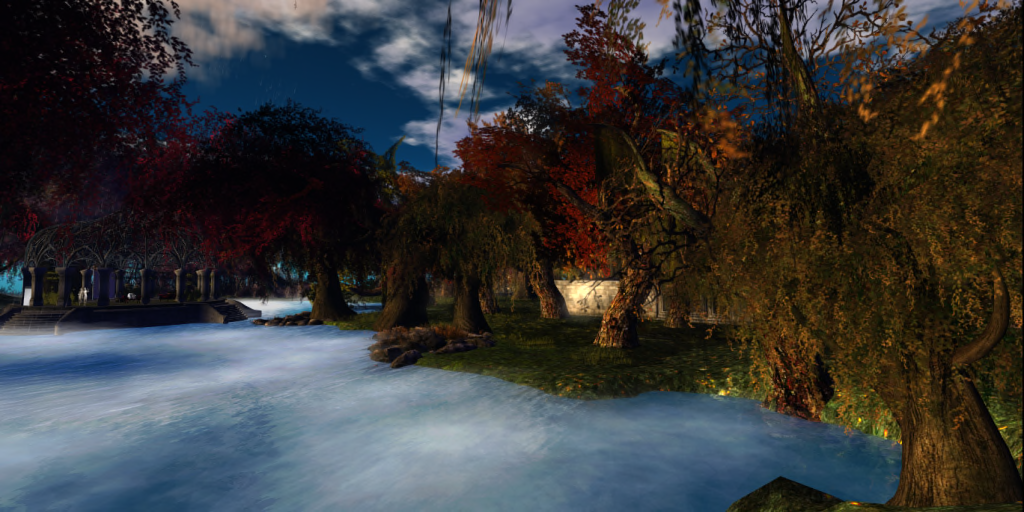 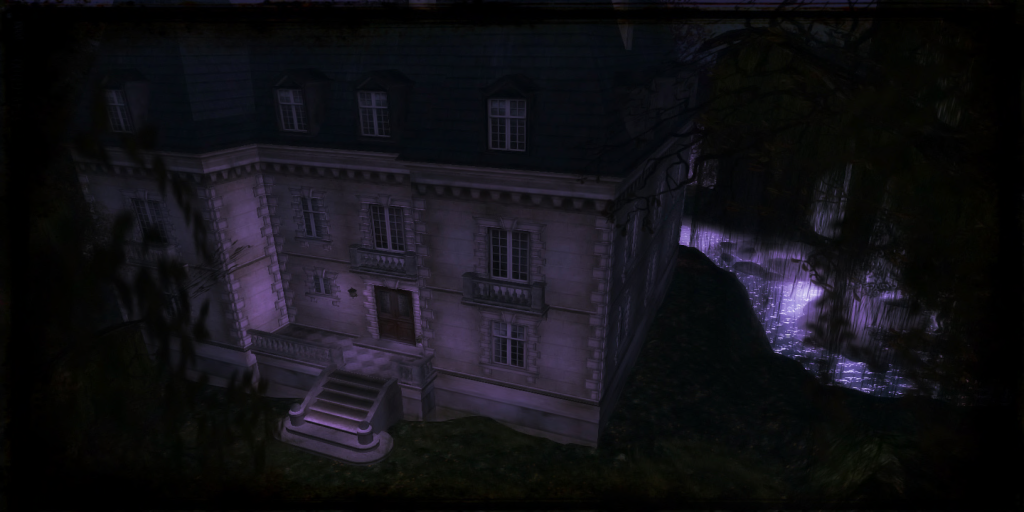 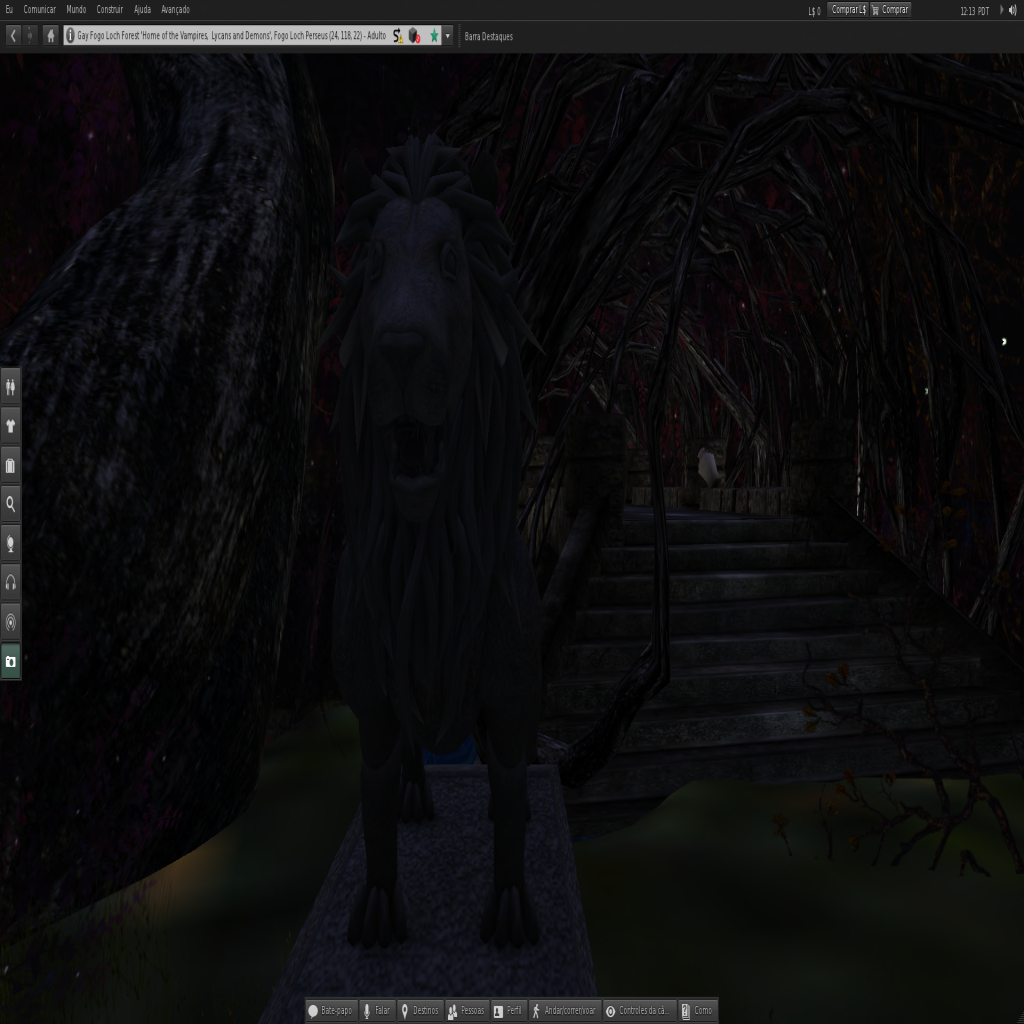 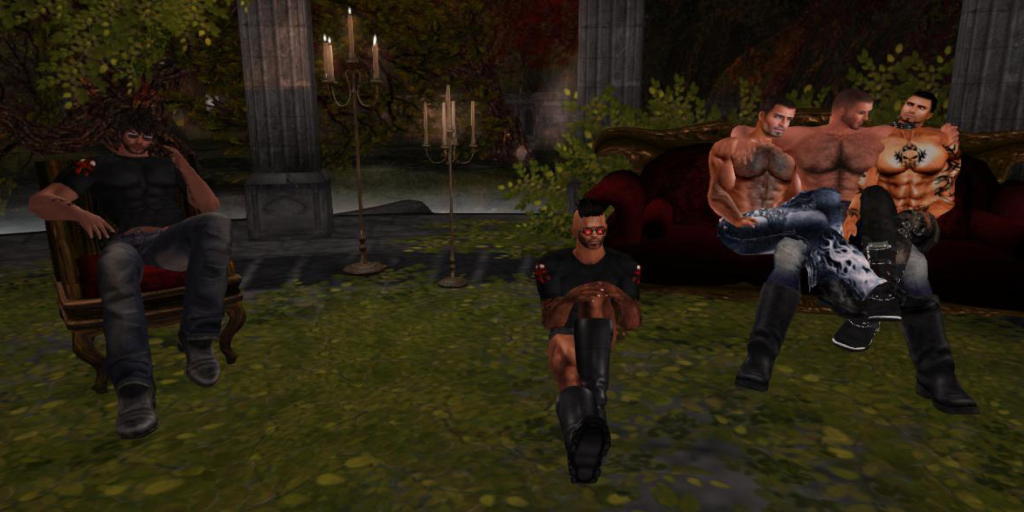 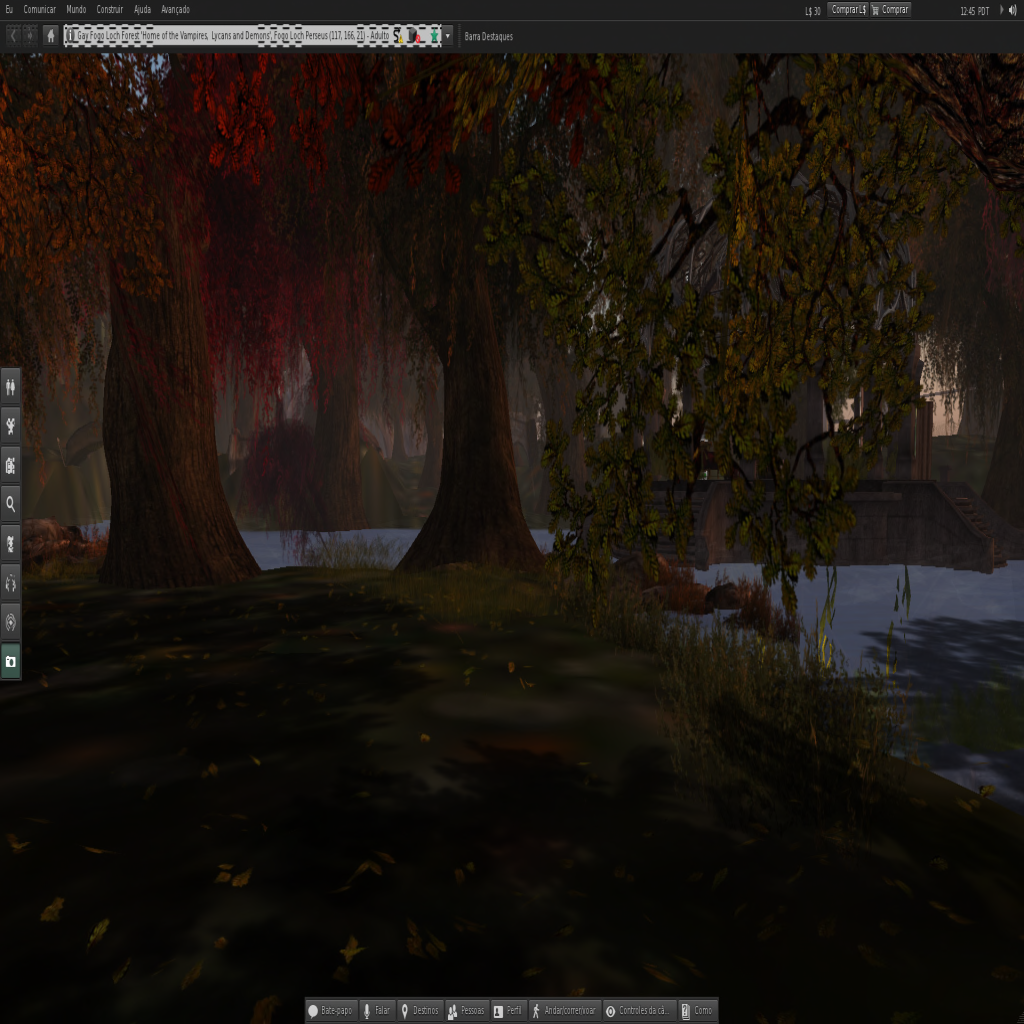 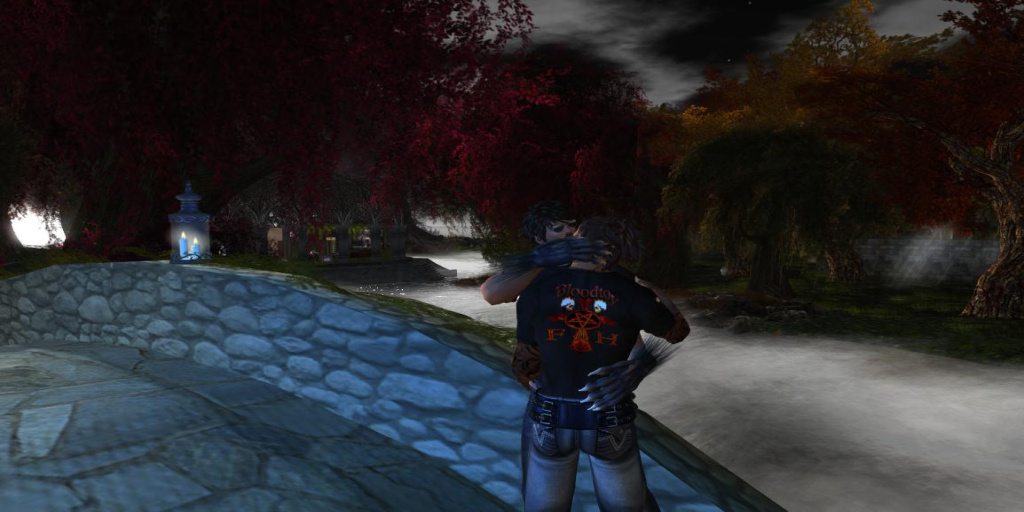 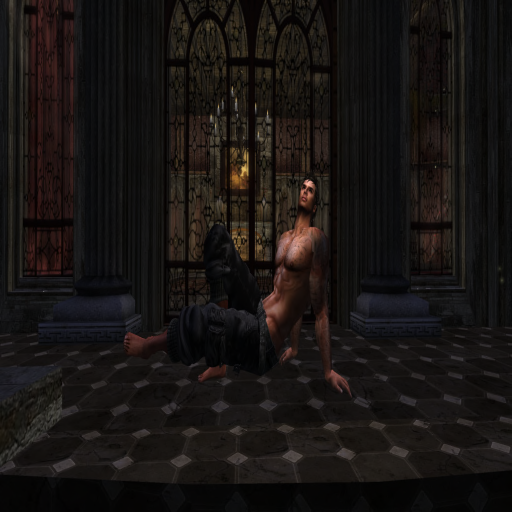 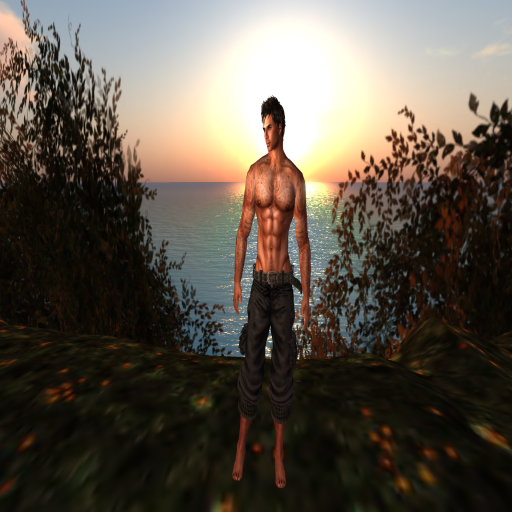 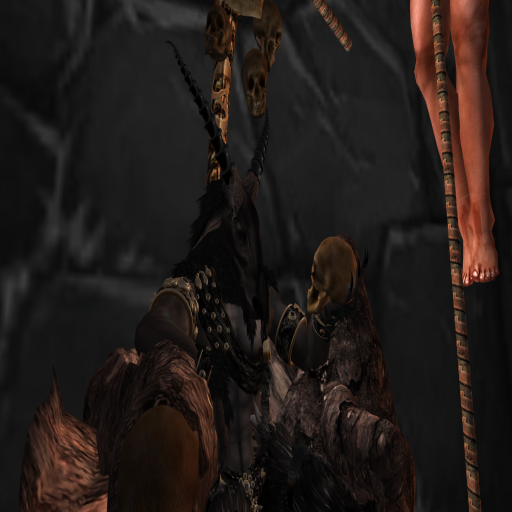